Everything You Must Know About Meme Marketing

Meme (pronounced as meam) is an element of culture whose styles, concepts, and behaviour can be indefinitely imitated. But when we talk about internet meme, it refers to a humorous image or video having a definite style and concept which usually go viral on the internet. The style and the concept of the image stay the same whereas the copy changes.

Meme marketing is one of the most powerful social media marketing strategies out there today. A meme is a concept, joke or catchphrase that is shared online for humorous purposes. Most memes usually take the format of an image, but they can also be videos or just text.

Meme marketing is a subset of viral marketing which is a practice of using mediums like word of mouth and social media networks to fulfill marketing goals. It is the practice of using users to promote a brand or product by creating appealing, engaging, and fast-spreading news or content. Memes are precise, spread through social networking websites and have a recall value.

Memes also come in the form of funny and relatable GIF’s and vines. These kind of memes are most shareable. This trend of memes is one of the reasons for huge traffic on many GIF hosting websites and search engines.

The famous Memes which we all are fond of, are: CID Memes, Rajnikaant Memes, Tarak mehta ka oolta chashma memes, etc.

You need to stay updated with the latest trends and use hashtags that are trending, as memes have a limited life span and doing the old ones is not an option.

Along with the meme being funny, it should also be related to the brand. The brand communication should smoothly fit into the meme, at the same time it shouldn’t be openly or secretly promotional. Commercializing the meme kill it’s vibes and comes off as forced.

Trying to be too cool for school or picking an irrelevant template might not work. Don’t do it if it’s a forced fit or doesn’t match your brand tonality.

The viewer should be able to instantly relate to your post. Therefore, the format should be simple and easy to understand.

And while you shouldn’t diverge too much from the family of memes being shared, you should add some originality to it. Memes can also be produced in various forms such as creatives and a campaign can also incorporate meme-making challenges.

Having insights about the meme culture will help you find the right balance.

Distribution is one of the significant pillars of a meme marketing campaign. You need to make sure the end-product goes live while the topic is trending and high-chatter periods. The amplification should be swift and should last for a short period.

Why do Memes get viral on the internet?

Memes are known for their concept. An overly attached girlfriend will always be used for a girlfriend humour while a grumpy cat meme will always have sarcasm in it. It’s the visual aspect of the meme which is more important.

The copy of a meme is usually kept short and aligned to the visual to make it an instant humour. Everyone gets the joke because of the visual representation.

People like humour that fits directly to them, and memes, while they may seem to be generic, are so relatable that everyone shares, owns and creates them.

Memes are not copyrighted or related to any specific brand. These are so generic that anyone can own, create, and share any meme without any restriction.

Memes have a considerably long life span. Just like that favorite song in your head which you’ll listen to for a thousand time more before you start hating it, a meme is also a thing of obsession. It remains in the market till the time its overuse doesn’t irritate the users.

Here are some of the companies which used memes as a part of their marketing campaigns: 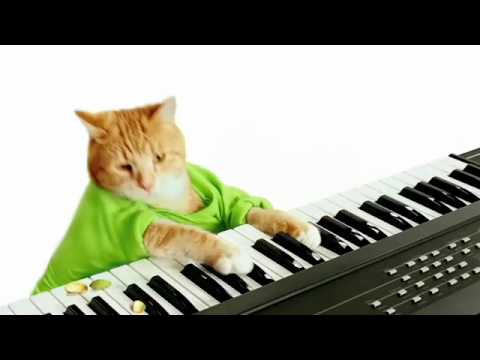 Wonderful Pistachios, unlike other players of the game, took a completely different route and decided to include memes in their marketing campaigns. They cleverly integrated their brand in a famous video internet memes, one of them being the Keyboard Cat. 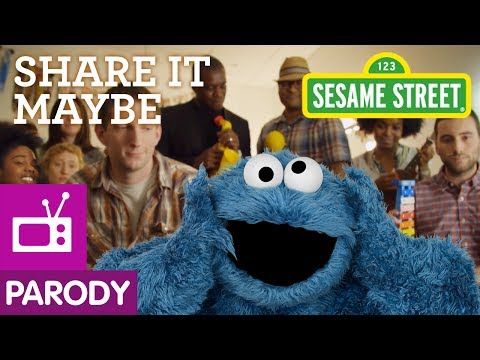 Sesame Street made their cookie monster sing some witty lyrics on the tune of a famous song, Call me Maybe. This campaign received a lot of engagement as call me maybe memes were already in trend at the time of its release. Hipchat, a startup back then, used a famous meme “Y U NO Guy” in their minimalist billboard just, and saw a tremendous amount of publicity and other online and offline engagements.

Mashable did a very clever job of combining two of the best memes to promote their brand on digital media.

I hope this article was helpful for you to know more about the Meme world, that how it works, how they get viral and what are the famous Memes Campaigns done by the various businesses for the promotion of their product.

Wonderful,this is more then i expected.

Wow! This is amazing! Never knew that memes are an important role of marketing strategies.