Web development is the work involved in developing a website for the Internet or an intranet. Web development can range from developing a simple single static page of plain text to complex web-based internet applications, electronic businesses, and social network services. 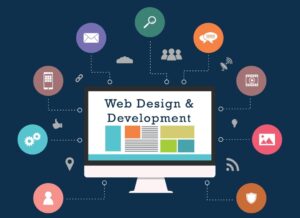 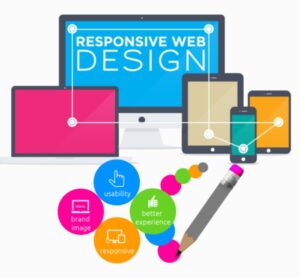 The process of web development

In this article, I’m going to discuss the successful web process-

Most people ignore this critical step in the development process. To ensure that your web design is on the right path, gathering information about the business is necessary. Know the goals of the business.

After you have gathered sufficient information about the business, it’s time for the creation of sitemaps and wireframe. A sitemap is made with the information collected in the first stage

It is another routine part of the web development process. Every pages and links are tested before launching the site to make sure nothing is broken

Once a site is launched, doesn’t mean the end of services. To avoid further inconvenience, most developers are happy to provide maintenance services. 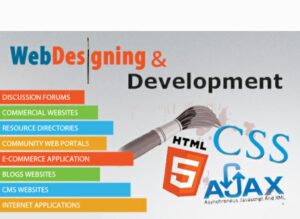 The Benefits of Web Application Development for Businesses

There are a number of benefits for businesses who are using web development applications, such as:

• Web apps are developed with programming languages such as HTML and CSS, which are well known among IT professionals.
• Unlike native apps, a single web app is able to reach out to all devices. It’s programmed to run on any operating system. It must appropriately adapt to iOS, Android, and Windows Phone — amongst other operating systems.
• These apps run on the device’s own web browser through a simple URL.
• They don’t need to be downloaded and installed from app stores like Google Play or Apple’s App Store.
• They may also open websites. This means that they don’t require to be updated in the way common apps do. In this sense, it’s the website to which the application is linked that will be updated.
• The most important benefit you can draw off from it is its price. Web app development is the cheaper kind of app development.
• On the other hand, a web app’s development time is lower. Hence it’s lower price. 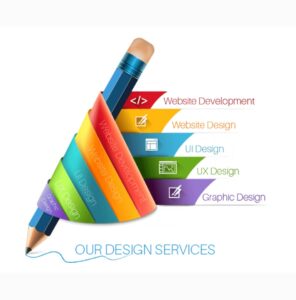 Basically there are three types of it –

one who develops the website and the visuals using HTML, CSS and JavaScript.

one who develops the actions on a website or web apps using programming languages like Ruby, Python, Php etc.

one who can develop all layers of the software
Some people also include debuggers and researches in this list. 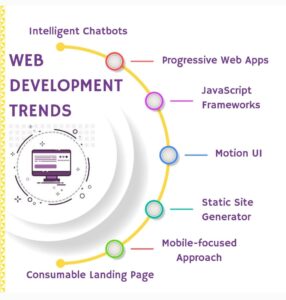 Excellent work it very helpful regarding my work. I got my all information through this thanks a lot ?