Meme (pronounced as meam) is an element of culture whose styles, concepts, and behaviour can be indefinitely imitated. But when we talk about internet meme, it refers to a humorous image or video having a definite style and concept which usually go viral on the internet. The style and the concept of the image stay the same whereas the copy changes.

An example of an internet meme –‌ 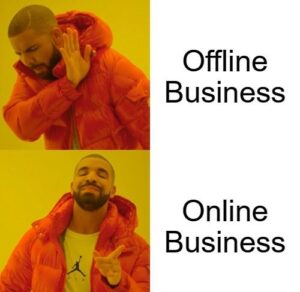 WHY DO MEMES GO VIRAL ON THE INTERNET?

Unlike other usual images, memes have their own names (The Success Kid, Bad Luck Brian, Overly Attached Girlfriend, etc.) and positioning in the minds of the users. Memes are precise, spread through social networking websites and have a recall value. 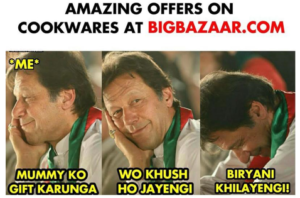 Here are a few reasons why memes go viral:

The experts share memevertising tips for brands and agencies.

Having insights about the meme culture will help you find the right balance.

You can also use meme pages the same way use influencers to reach an audience beyond your followers.

END_OF_DOCUMENT_TOKEN_TO_BE_REPLACED

Before we start with types of SEO let’s just first understand what is SEO? SEO stands for Search Engine Optimization and it is the process of increasing the number of visitors on your site by ranking better on Google SERPs for relevant keywords or search phrases within your domain. Read more…